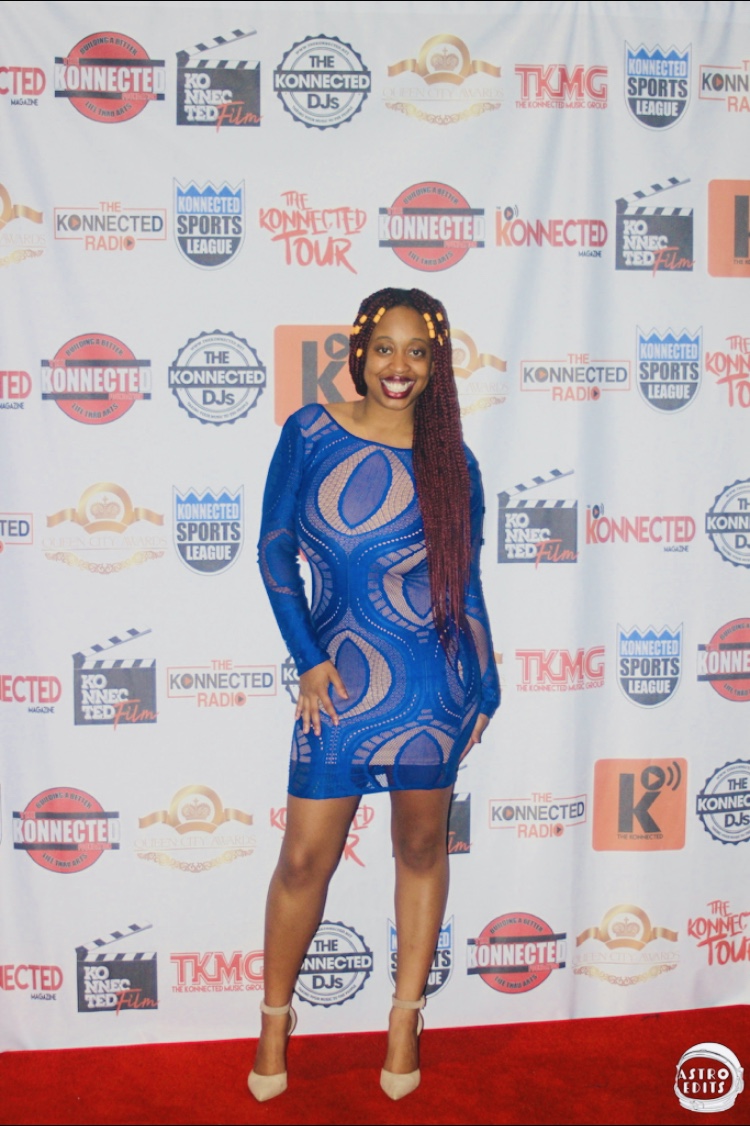 “One Woman, One Vision, One Company”- Cathy Hughes

KiDeMo is originally from Durham, NC and was raised in Charlotte, NC. At ten years old she created her own radio station called, K.94.10 in the walls of her room and that’s when she knew the radio industry would become a major part of her life. In May 2014, KiDeMo graduated from Winston-Salem State University with her degree in Mass Communications/ Radio Broadcasting. Her mother and role model, helped her pursue her childhood dreams by creating her own internet radio station in January 2015, True Dreams Radio!

Made by Precise Vision